A superb representation of the first cine-poems and rappers are captured on film.

The 16mm film was recently digitally re-mastered and is available on Blu Ray and DVD from East Bay Media Center in Berkeley's Downtown Arts District. 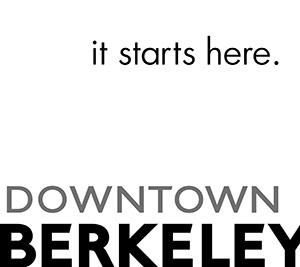