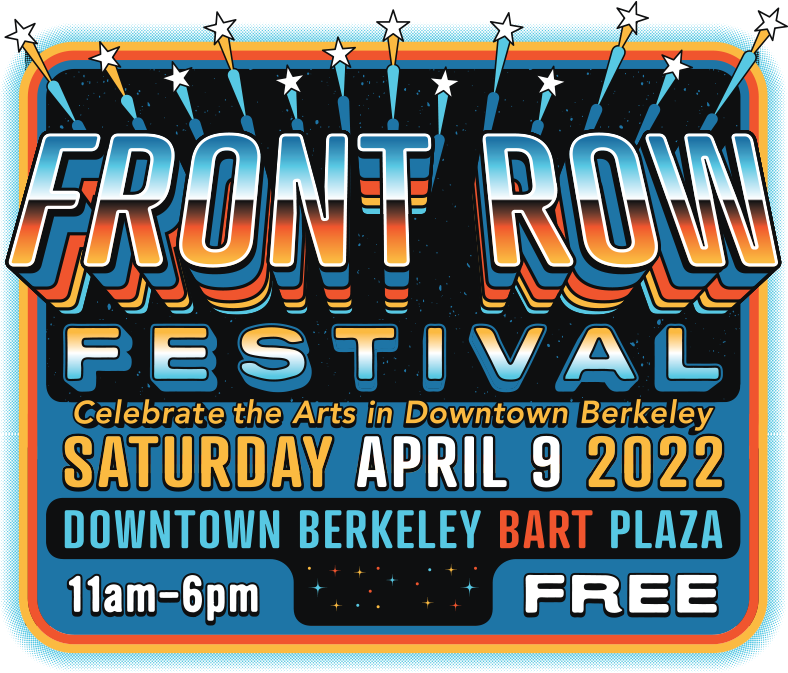 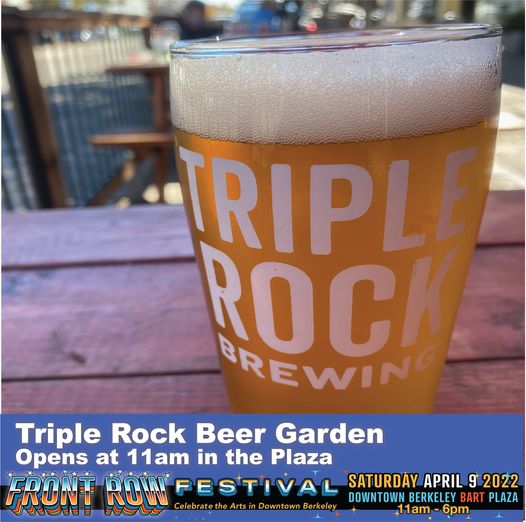 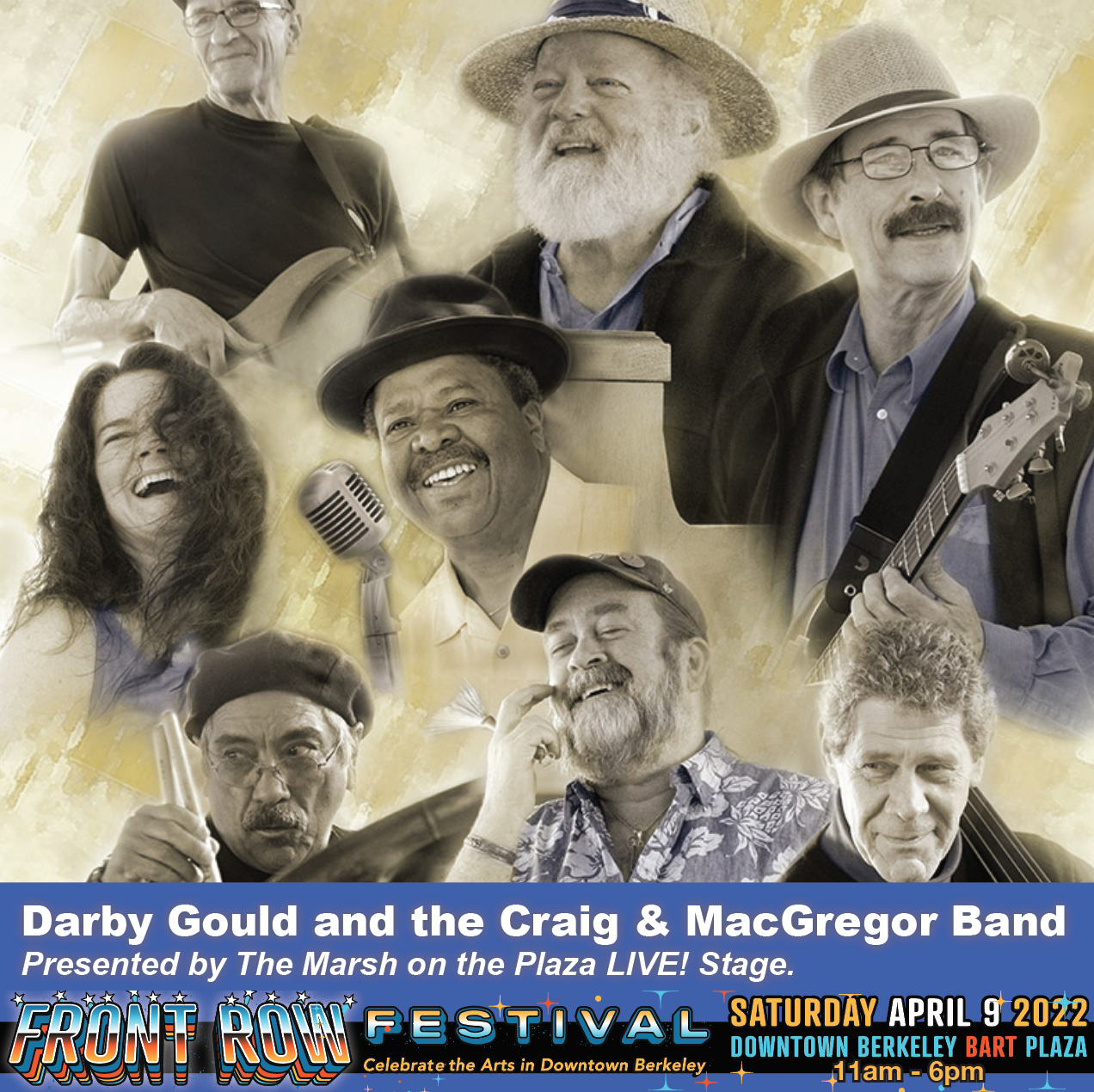 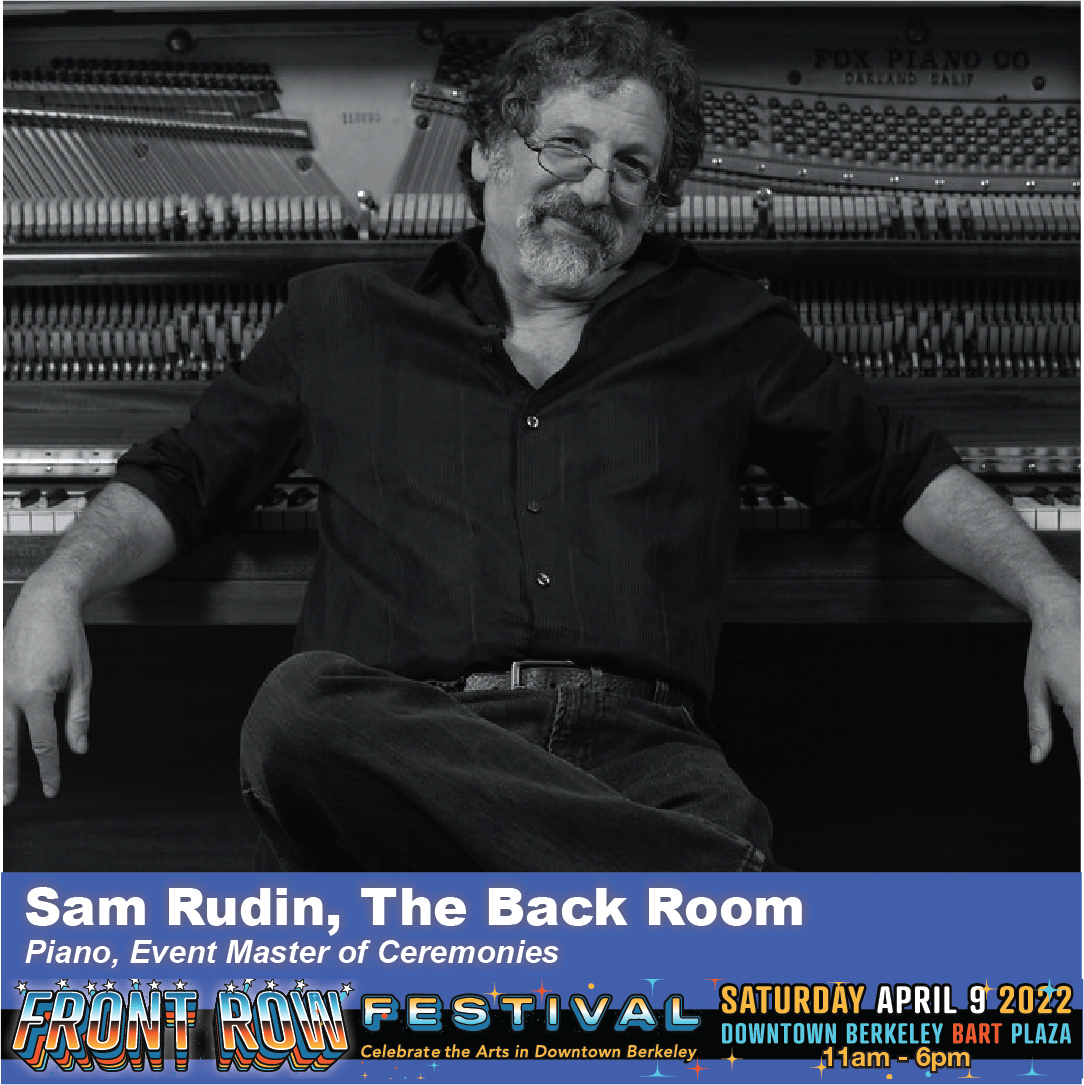 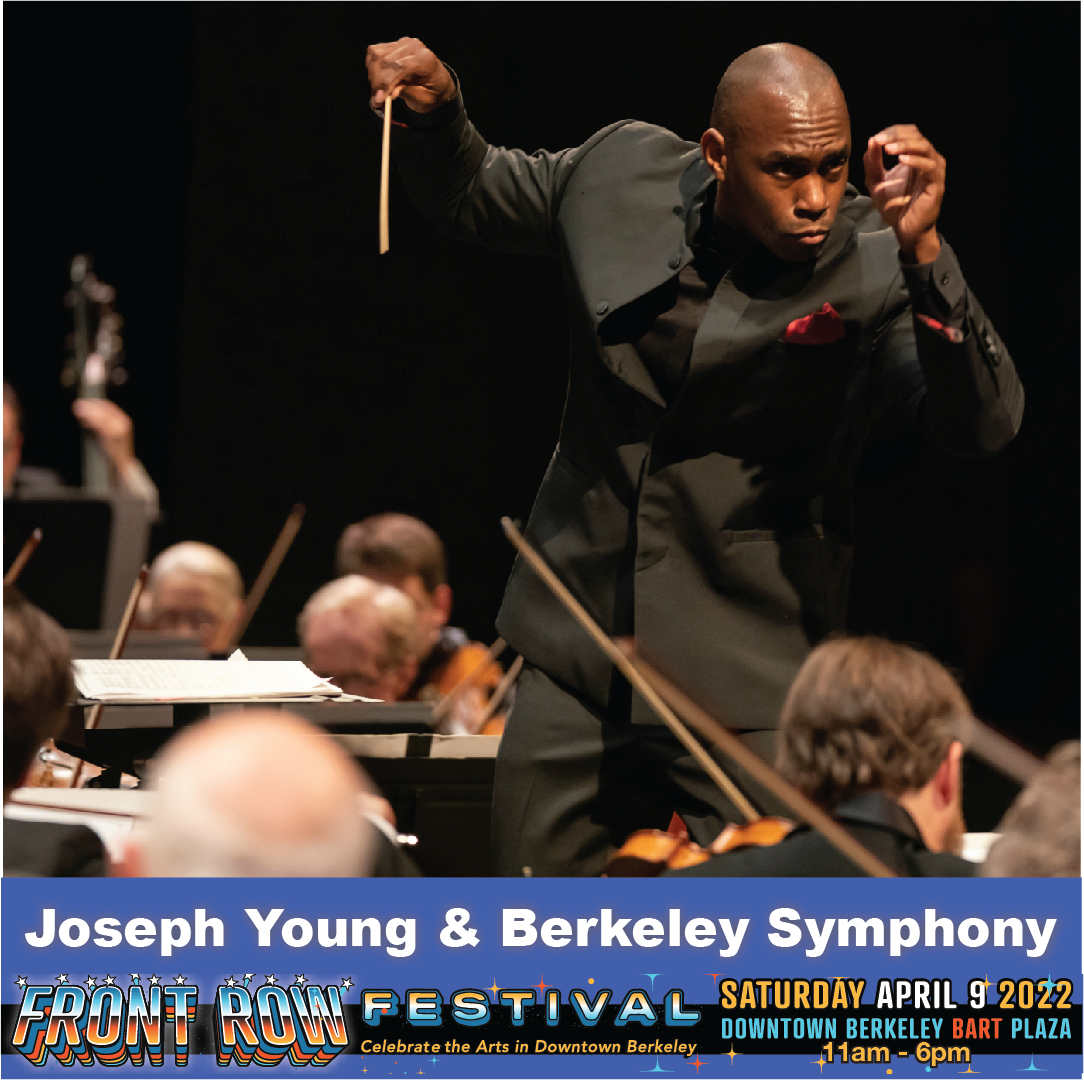 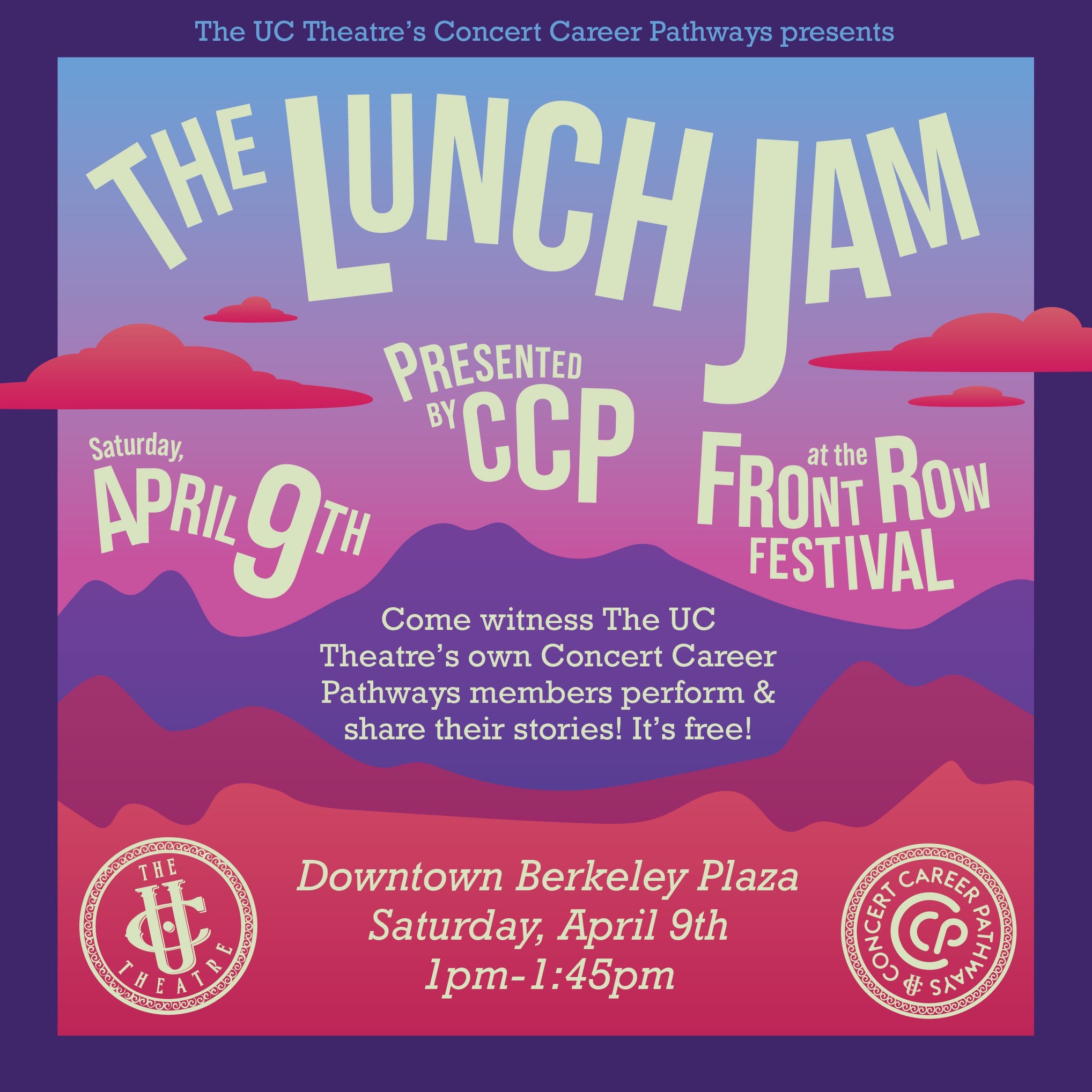 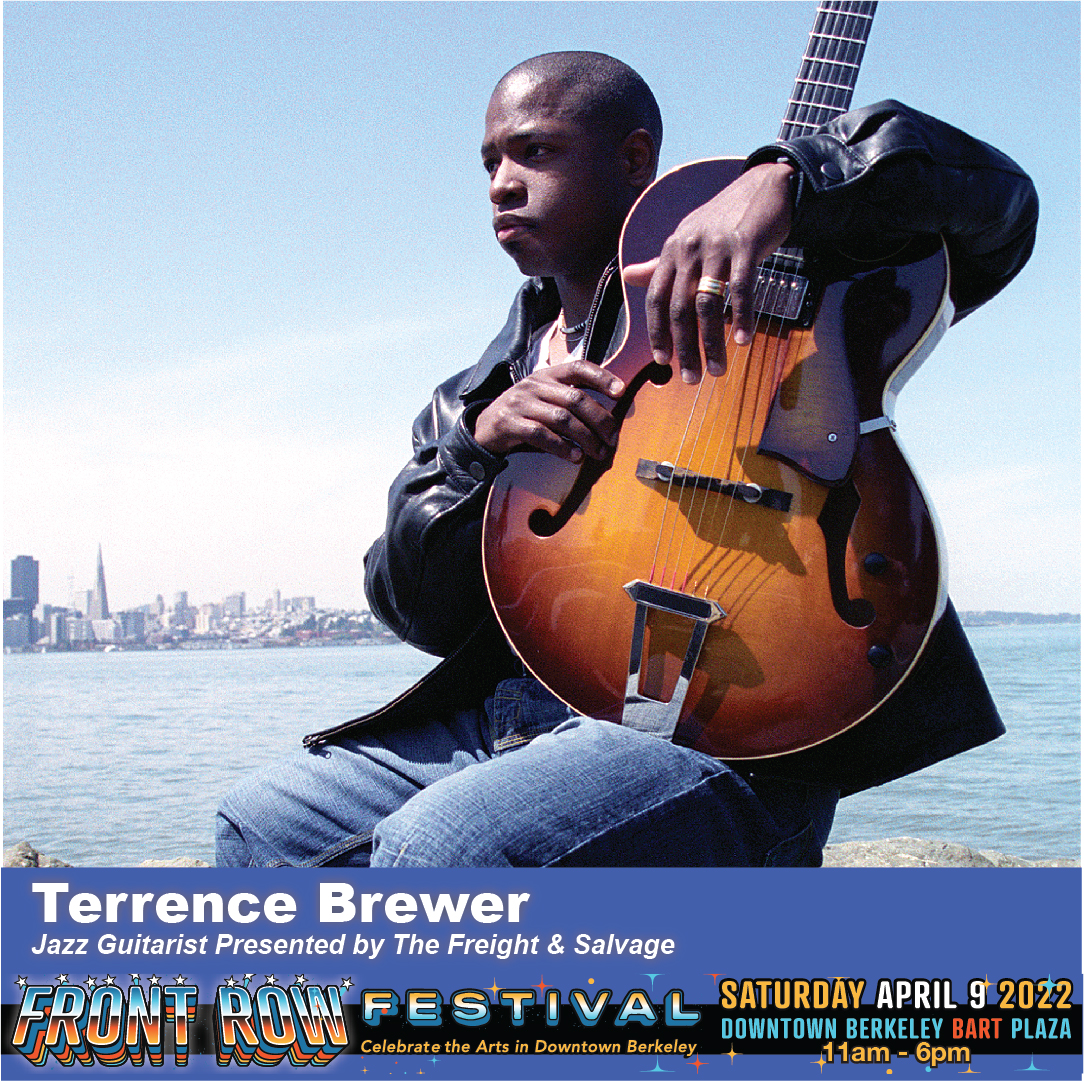 On Saturday, April 9th from 11am – 6pm The Downtown Berkeley BART Plaza along with all lanes of Shattuck Ave in front of the Downtown Plaza, between Allston Way and Center Street will be closed for the Front Row Festival.

The Front Row Festival will feature the Berkeley Symphony celebrating their 50th anniversary along with members of the Young People's Symphony Orchestra celebrating their 85th season, The Berkeley High School Band and Orchestra and The Young Musicians Choral Orchestra The Symphony will set up across both lanes of Shattuck Ave in a grand display of the arts taking over Downtown Berkeley!

Other performances will take over the Plaza LIVE stage hosted by The Freight & Salvage, The Marsh, The Berkeley Rep, The Back Room, California Jazz Conservatory, and The UC Theatre .

Browse the booths: The Aurora Theatre, The Berkeley Art Museum, The Shotgun Players and more! 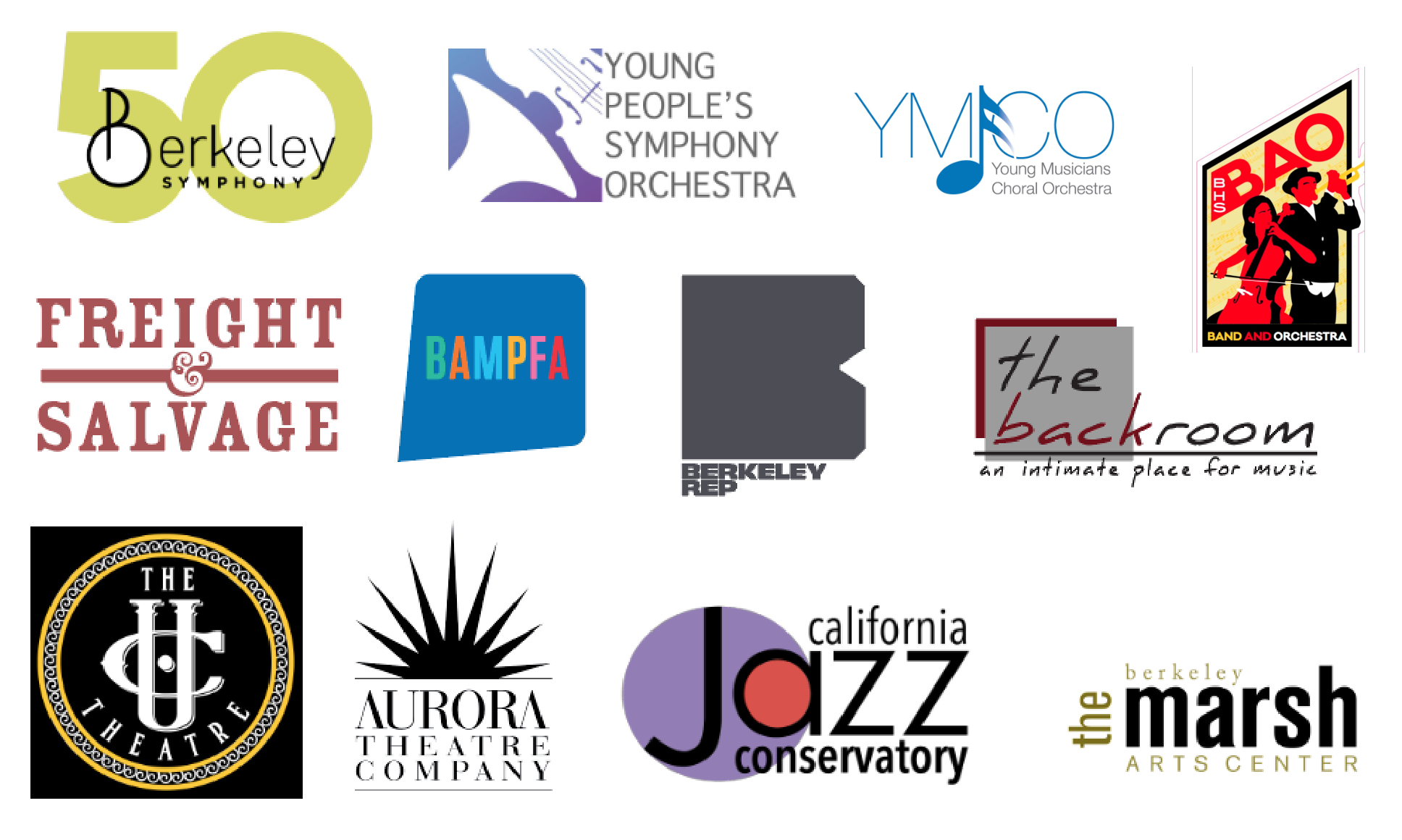