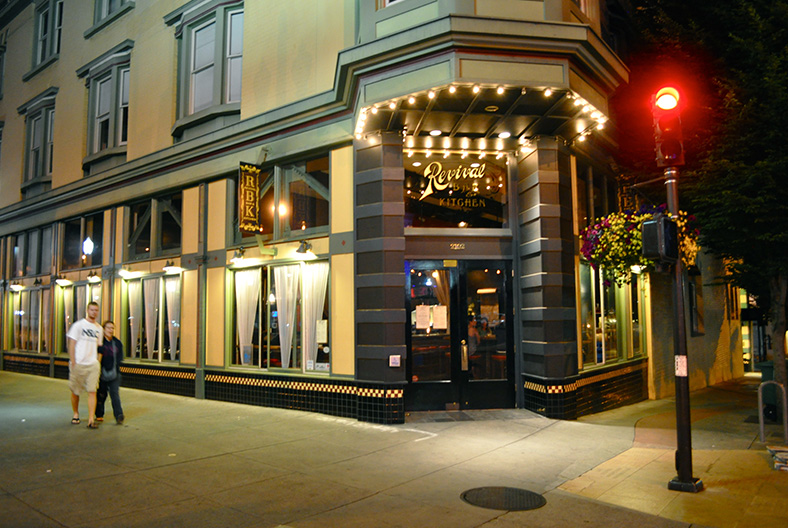 Cooking In Place!
Cooking In Place is a new online series for all the home cooks out there looking to up their game in the kitchen, or just looking for some new fun recipes to try.
Every couple of weeks Cooking In Place will feature a different chef from a Downtown Berkeley restaurant. Each chef will walk us through one of their favorite recipes for us all to try at home. Watch the video, download the recipe then post a photo of the final result using #cookinginplaceberkeley! Everyone who posts a photo will receive the *VIP treatment added to their next take-out order from the featured restaurant! Win Win!
*VIP Treatment will be awesome, will vary for each restaurant and be subject to change.

Downtown Berkeley chef and restaurateur Amy Murray has been a long time bright spot in the Downtown Berkeley food scene! She is the owner and chef of Berkeley mainstay Revival Bar & Kitchen located smack dab in the heart of Downtown at 2102 Shattuck Avenue. 

In 1992 Amy relocated here in Berkeley, moving in with in her sister after completing a five year stint in Asia. It was while she was traveling abroad she fell in love with food. The incredible food culture she experienced throughout Asia inspired her to want to own and run her own restaurant here in the States. A kitchen where she could experiment with her own ideas and flavors. Once she was settled in Berkeley, Amy wasted no time diving head-first into the local organic farm to table movement. Over the course of the next 26 years Amy opened and ran three different restaurants throughout Northern California, including Venus, which is still open here in Downtown Berkeley under new management. But for the last 10 years she's been concocting creative cuisine here at the Revival Bar & Kitchen!

During the pandemic Amy quickly pivoted her business model and began helping local community programs such as the Double Helping Hands and Feed ER, feeding hundreds of meals to the homeless as well embracing a robust take-out and delivery program featuring weekly specials!

Watch Amy in the Revival Kitchen 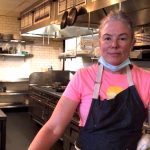 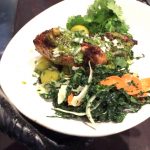 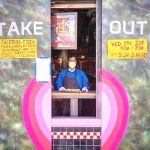 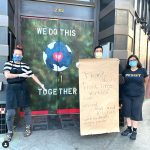 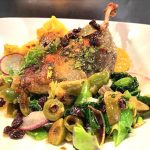 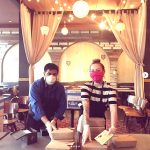 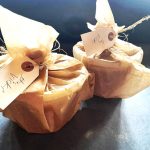 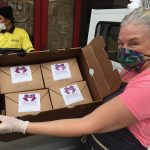 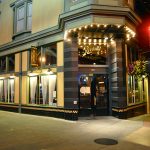 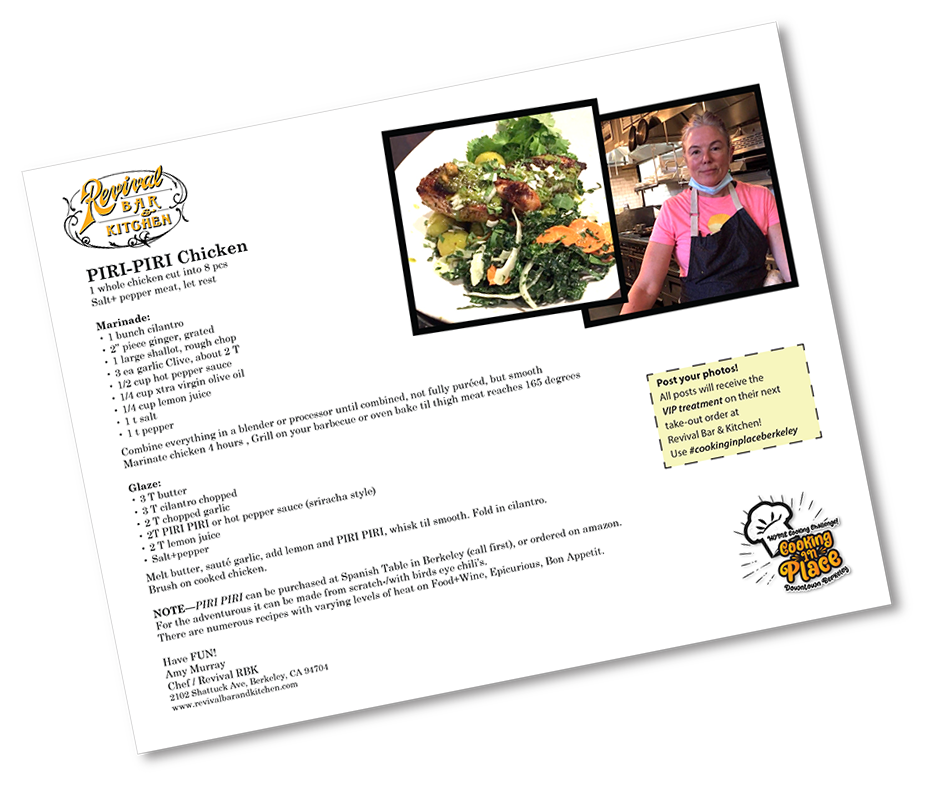